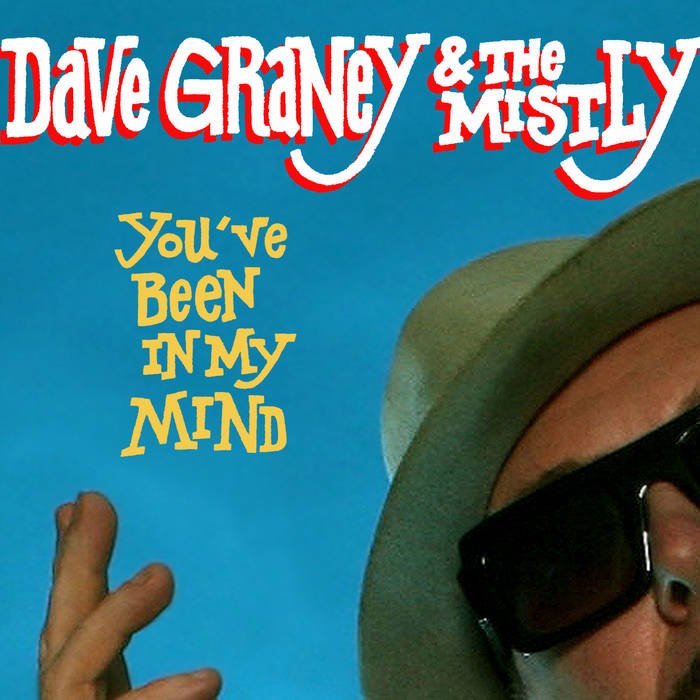 you’ve been in my mind is the new album from dave graney and the mistLY (aka the lurid yellow mist).
An album of short, whip-smart pop rock songs with lashings of ideas, flash,wit and bounce.
That’s dave graney on electric 12 string guitar, stuart perera on blazing left handed Rickenbacker, clare moore on drums and stu thomas on bass, with everybody singing too.
recorded with engineer andrew “idge” hehir at soundpark in Brunswick and mixed by dave graney at the ponderosa, its the first collection of new graney songs since “knock yourself out” in 2009.
a few words from dave…


“ this bunch of songs was recorded quickly, just the way I like it. Its not about layers of sounds, its just the simple setup of the band in the room and the songs. We knew them all pretty well so every song was put down to the machines with absolute certainty, power and poise. Its got all the flavours and tones about music that I’ve loved.They all came out in this session. . I guess the bedrock tone and attitude of my music is 70s rock. That’s the west coast american sound in the vocals and my guitar and the r&b grooves and the jazz voicings of the chords. They are all the changes and tempos that come out of me, naturally. Its pretty upbeat and begins with a 2:40 second song called blues negative that’s over before you know it and doesn’t let up”.

Recorded early 2012 at Soundpark
Engineer for most sessions Andrew "Idge" Hehir.
Mixed by Dave graney at the Ponderosa
Produced by Dave Graney and Clare Moore.